From the outset, this was an unusual recording. We asked ourselves, what if this was recorded without the use of spoken words, the whole process remaining in silence from the first rehearsal until the last take? Would it make any sense? What happens to the group? How would we listen? What would we search for? 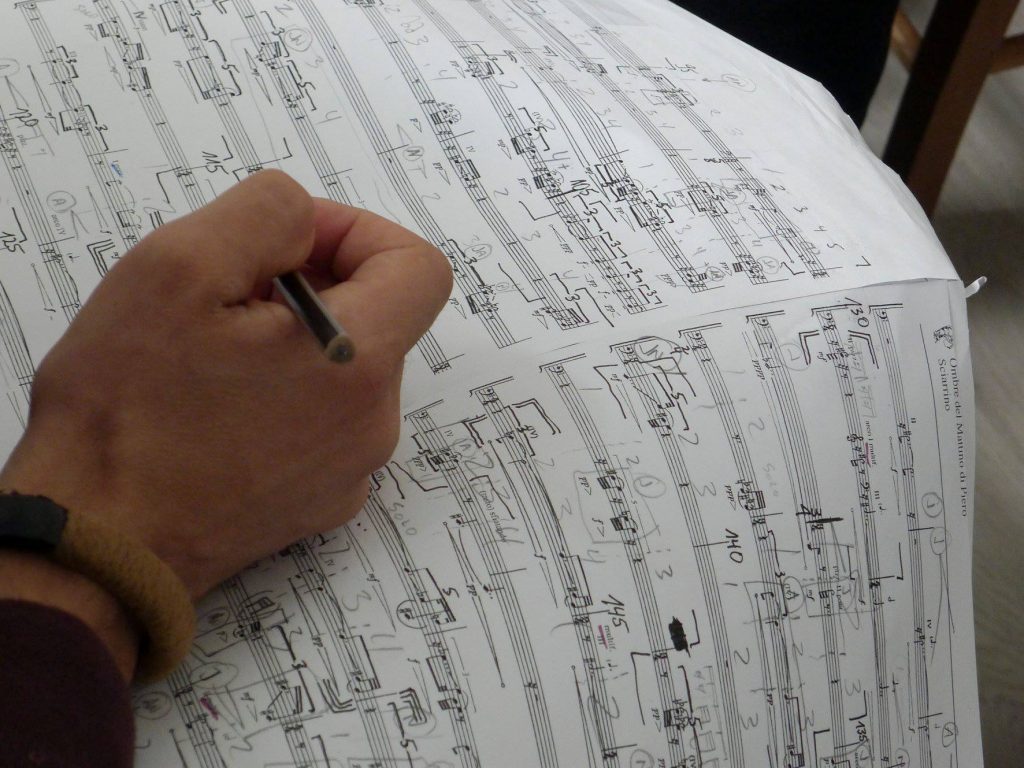 There was one night, some of us were out in the garden drinking a glass of wine. We sat at the table listening to the night, to the people from afar and to our breathing, exhalations… Normally for most of the people, it would be a weird tense social situation. We avoid silences. In that situation, there was no need for anything. No need to know “how the others are“. They just were. 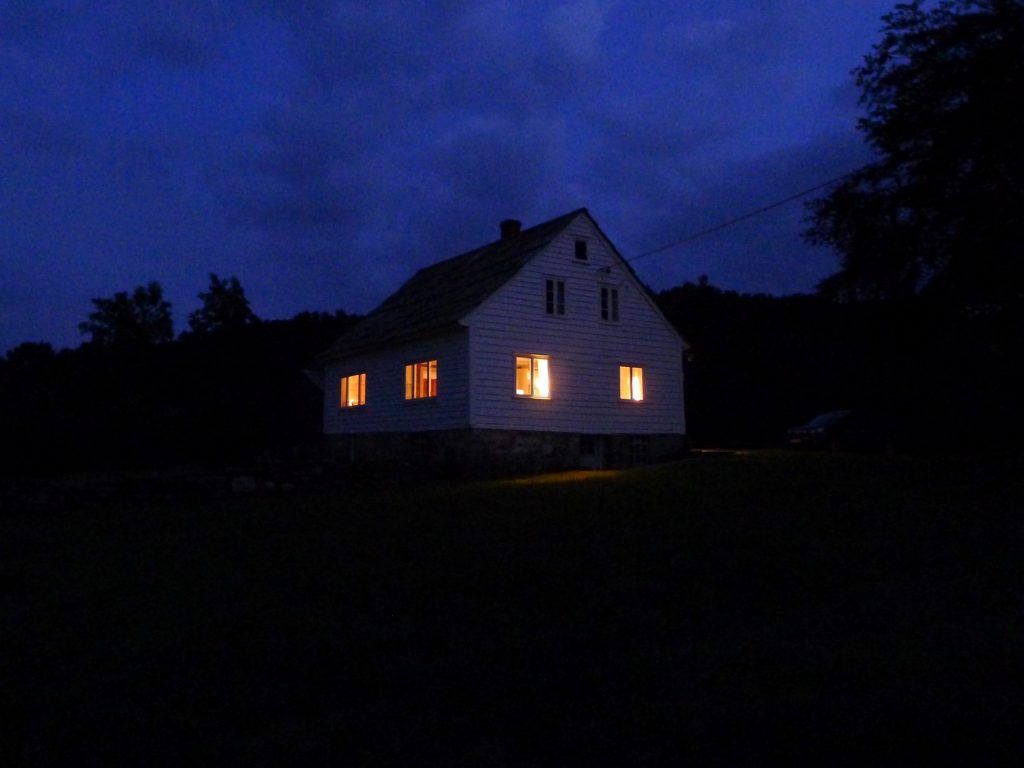 The social bonding was an element I had not anticipated to be so strongly pronounced. I believe the film footage captures accurately how focussed we were on each other, how attentive we are to signals, how dependent we are upon one another. This permeates and ultimately exceeds the barriers we placed between ourselves by foregoing speech and stands out as the most deeply moving and indelible part of the experience.

It is the instruments themselves that breathe, wheeze: not who plays or who writes.

A beautiful film by Dan Abbott and Rupert Truman about these questions is in the works too and will be premiered on the big screen very soon. 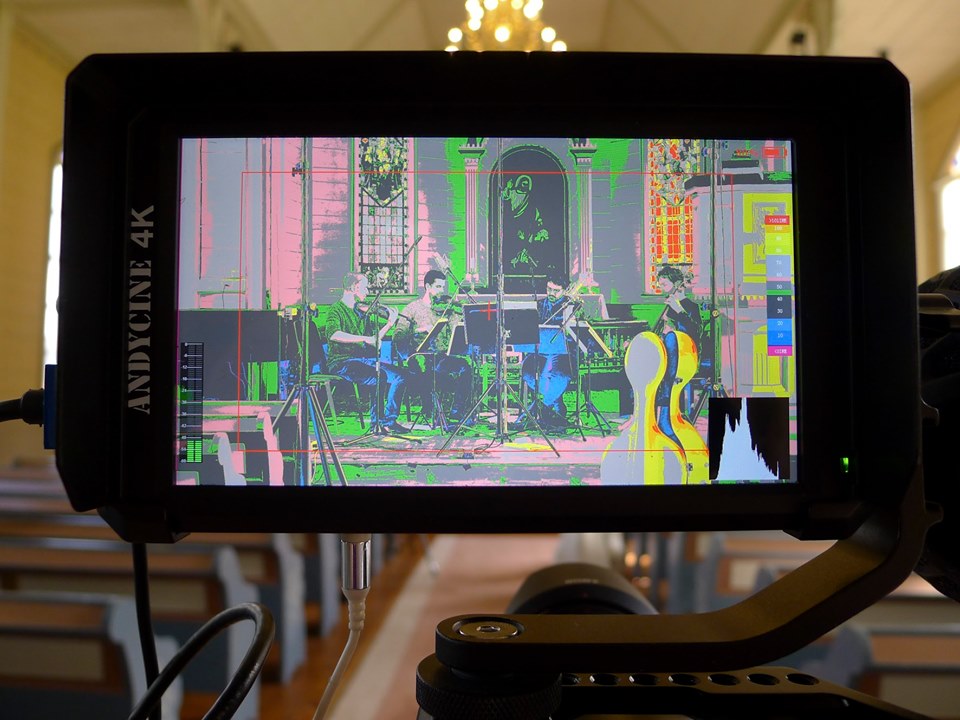 Produced and recorded by Johann Günther

The production is a part of Johann Günther’s #bebeethoven fellowship. 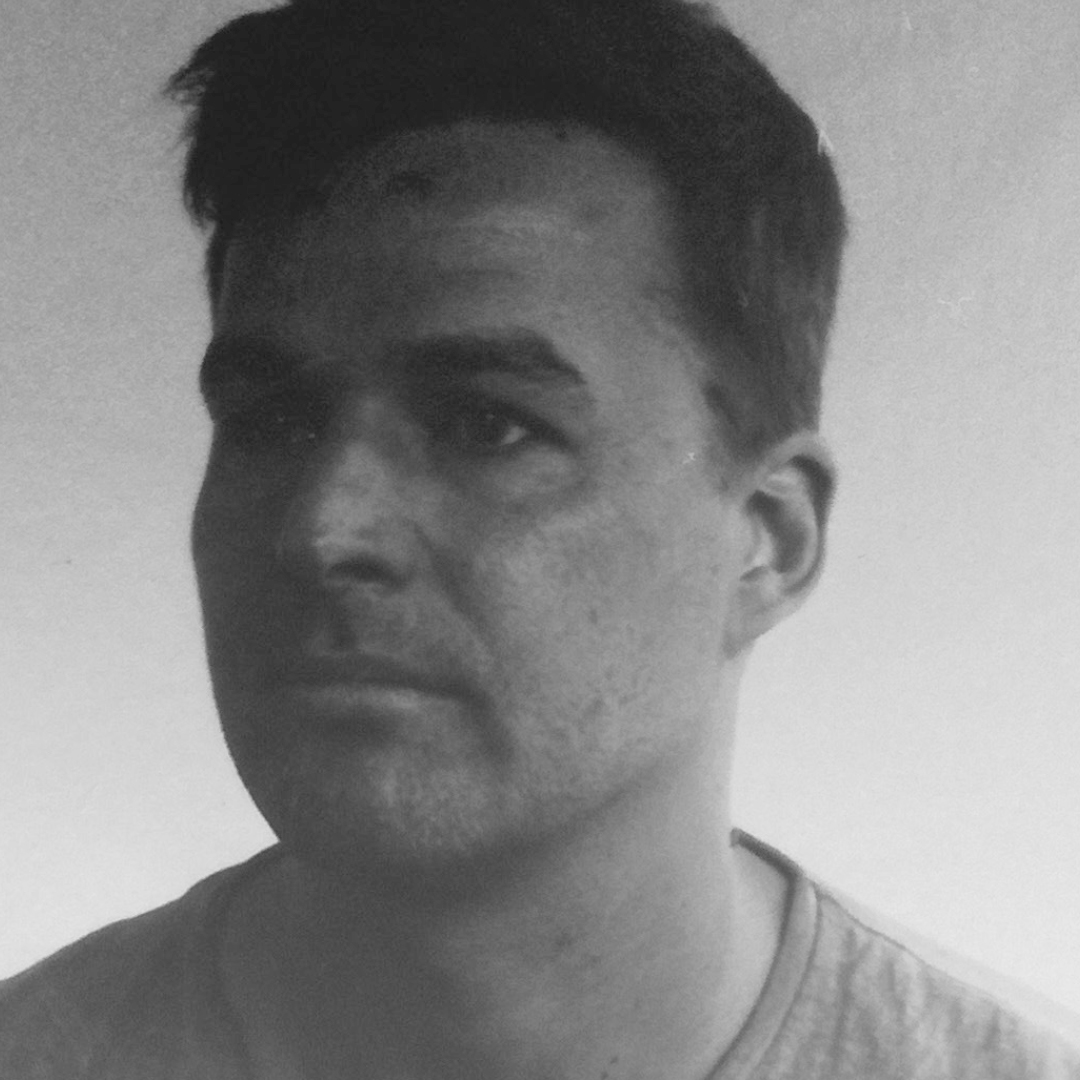