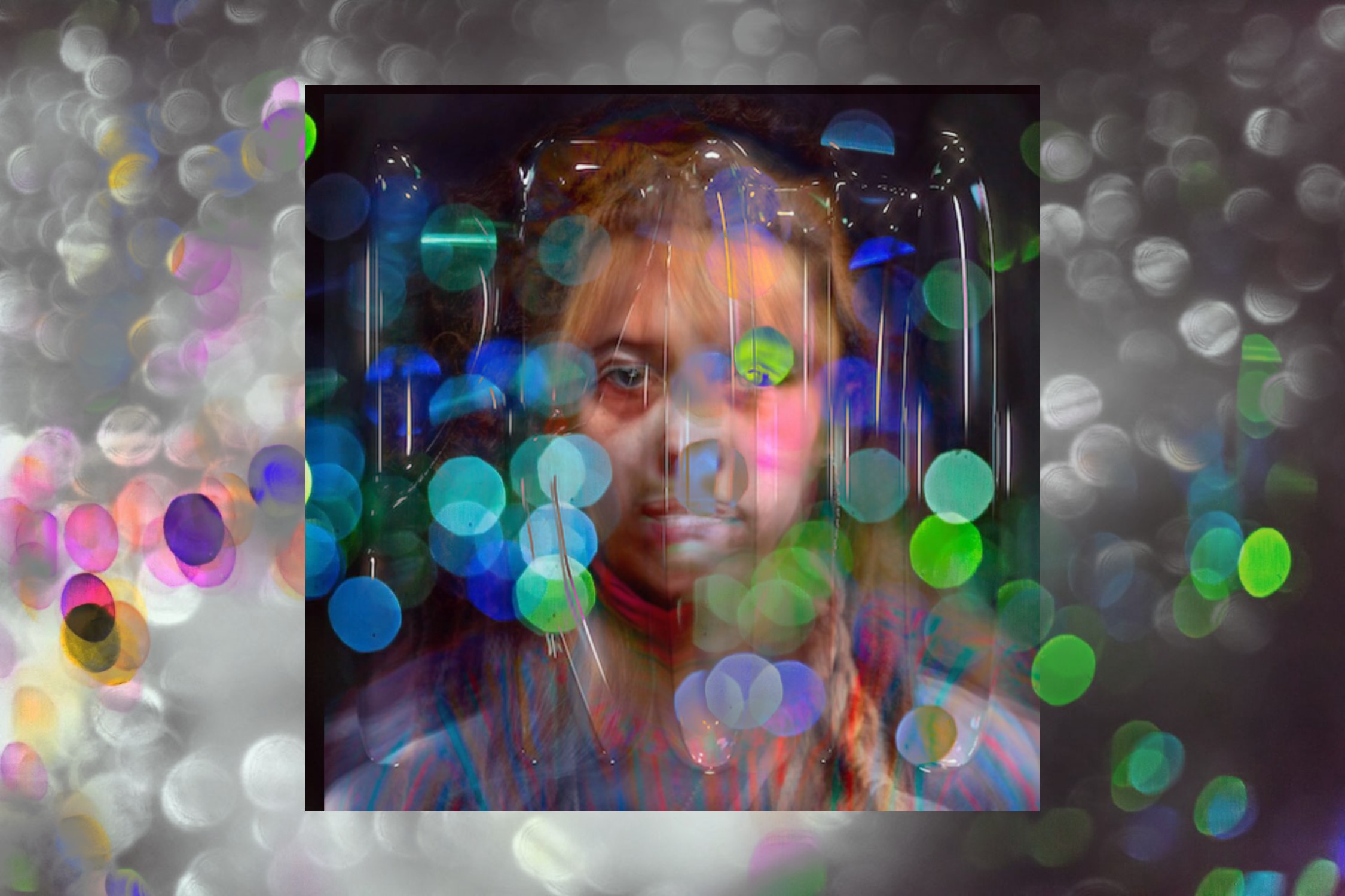 Holly Herndon operates at the nexus of technological evolution and musical euphoria.
Holly’s third full-length album PROTO (released 10 May 2019) isn’t about A.I., but much of it was created in collaboration with her own A.I. ‘baby’, Spawn.

For the album, she assembled a contemporary ensemble of vocalists, developers, guest contributors (Jenna Sutela,Jlin, Lily Anna Haynes, Martine Syms) and an inhuman intelligence housed in a DIY souped-up gaming PC to create a record that encompasses live vocal processing and timeless folk singing, and places an emphasis on alien song craft and new forms of communion. PROTO makes reference to what Holly refers to as the protocol era, where rapidly surfacing ideological battles over the future of A.I. protocols, centralised and decentralised internet protocols, and personal and political protocols compel us to ask ourselves:

You can hear traces of Spawn throughout the album, developed in partnership with long time collaborator Mathew Dryhurstand ensemble developer Jules LaPlace, and even eavesdrop on the live training ceremonies conducted in Berlin, in which hundreds of people were gathered to teach Spawn how to identify and reinterpret unfamiliar sounds in group call-and-response singing sessions; a contemporary update on the religious gathering Holly was raised amongst in her upbringing in East Tennessee. 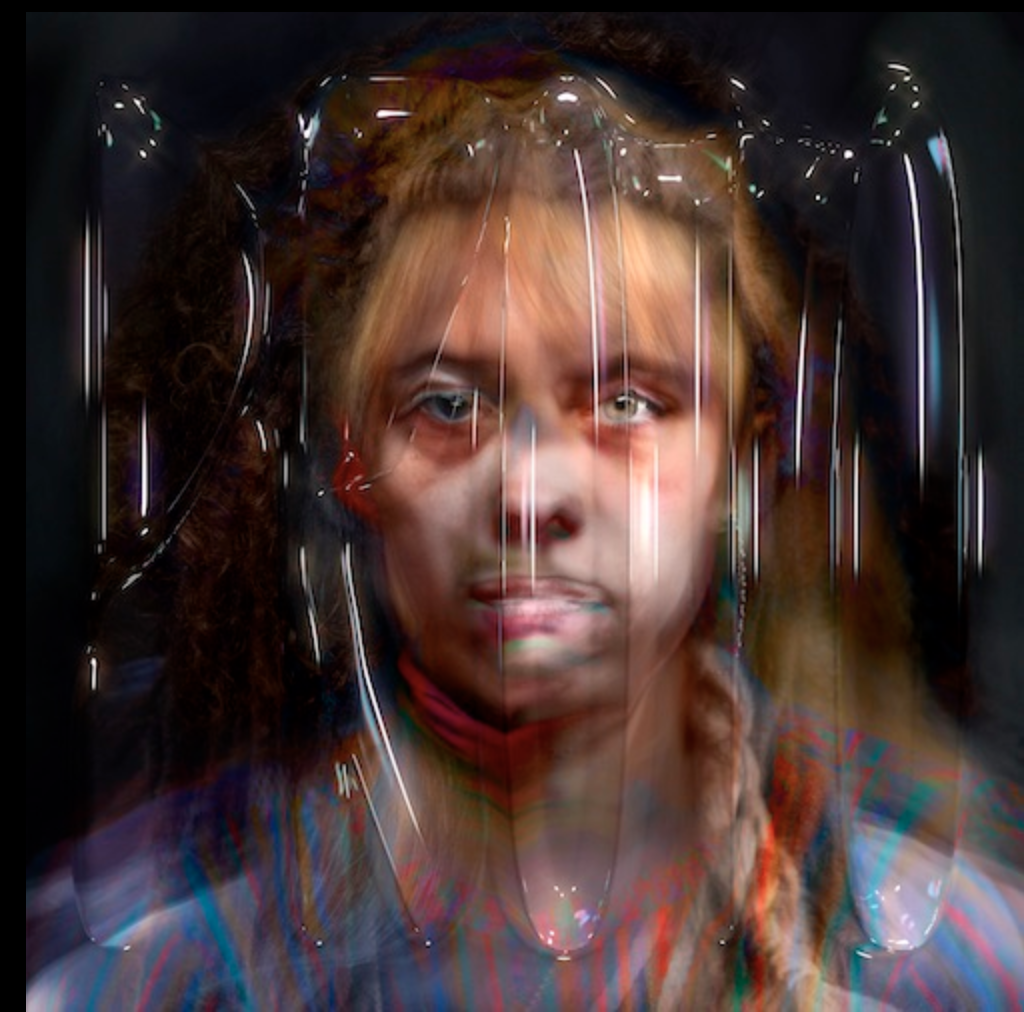 “There’s a pervasive narrative of technology as dehumanizing,” says Holly. “We stand in contrast to that. It’s not like we want to run away; we’re very much running towards it, but on our terms. Choosing to work with an ensemble of humans is part of our protocol.“

„I don’t want to live in a world in which humans are automated off stage. I want an A.I. to be raised to appreciate and interact with that beauty.”

Since her arrival in 2012, Holly has successfully mined the edges of electronic and Avant Garde pop and emerged with a dynamic and disruptive canon of her own, all while studying for her soon-to-be-completed PhD at Stanford University, researching machine learning and music. Just as Holly’s previous album Platform forewarned of the manipulative personal and political impacts of prying social media platforms long before popular acceptance, PROTO is a euphoric and principled statement setting the shape of things to come. 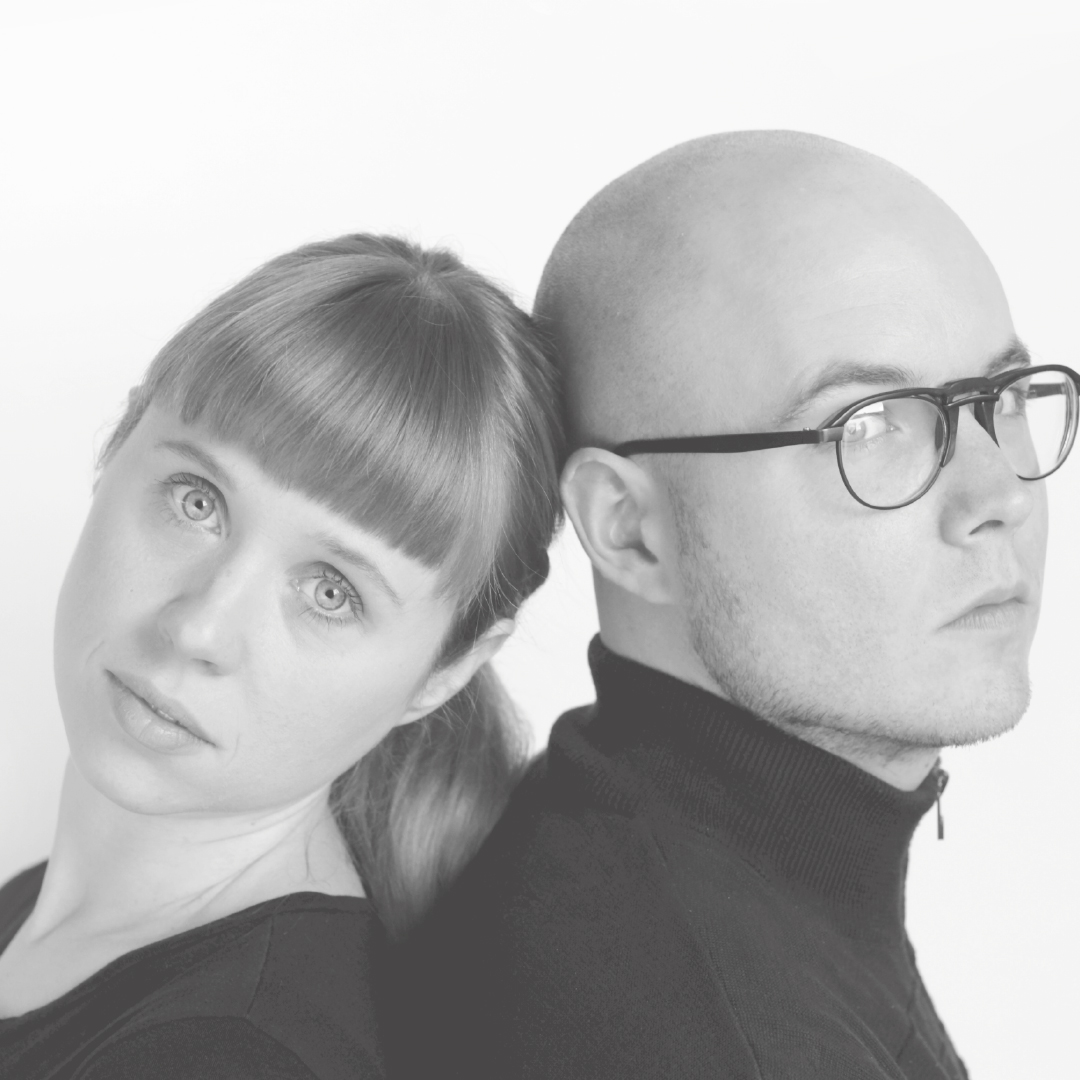 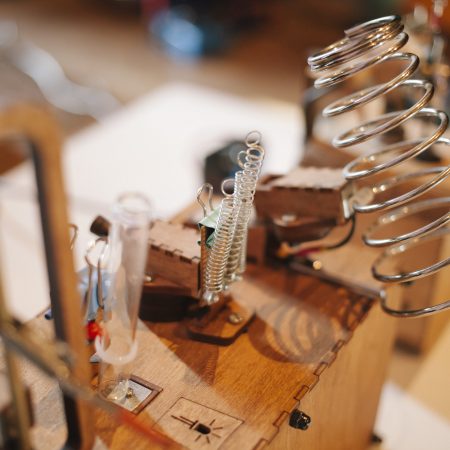 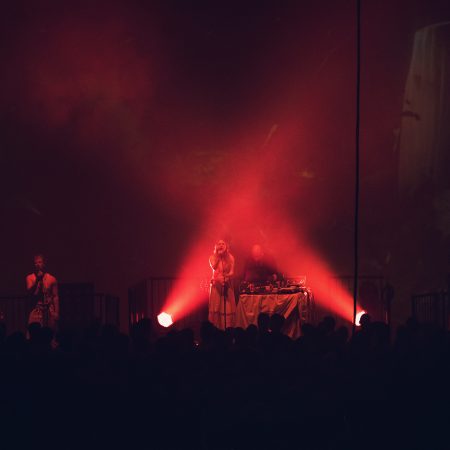